Kha’s book of the dead

Kha’s Book of the Dead, 13.80 meters long and containing  33 formulas, is a papyrus scroll meant to guide the architect and his wife Merit on their journey into the Afterlife. Thanks to an allocation of 25,000 Euros, the papyrus was removed by means of a special wooden wheel and restored. 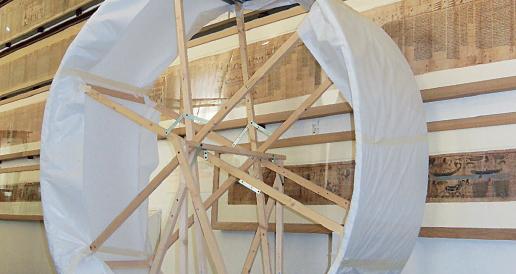 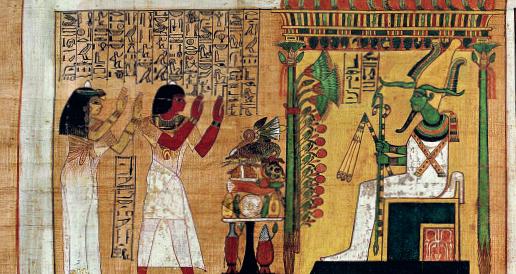 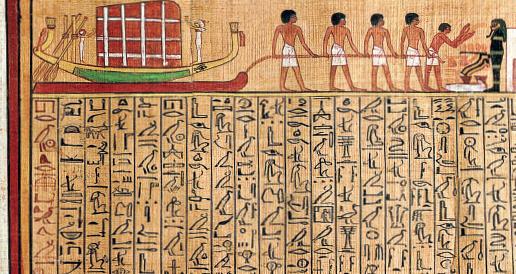