To the Ancient Egyptians, ivory rods had enormous evocative power and commanded reverential respect.
The restoration project, besides restoring the rods to their original condition, removed damaging traces of past restorations which had been conducted using techniques which today are considered obsolete. 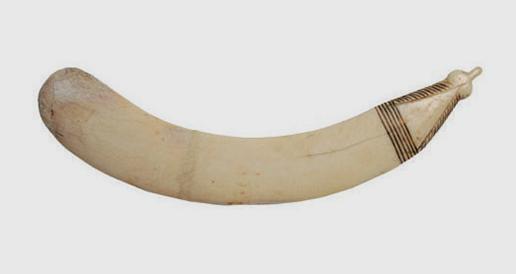