The restoration financed by Gli Scarabei restored the solidity of the wood, which had been gravely damaged.
This artifact was selected for a major itinerant exhibition entitled “Ancient Egypt in Turin”, which visited Japan’s major metropolises between August 2009 and August 2010. 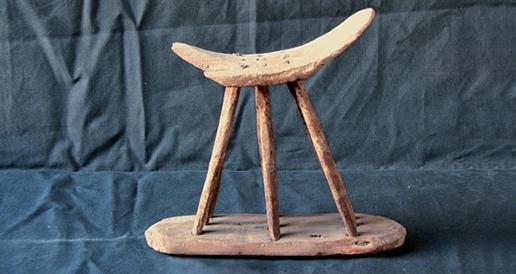